I hope everyone is well and looking forward to getting the Weltall figure soon,
I can’t wait to get it!

In the meantime I thought that I would share some updates on the
PS1 collection, maybe it has been a bit unclear but my main goal at the
moment is to complete my English PS1 RPG collection! It’s not as big of a
task as the PS2 collection was but most games have a higher average price
and considering the high import taxes from the US, it’s not an easy task
to get some of the titles.

I know most collectors and especially players prefer NTSC versions of
PS1 games but this is already a mixed collection so both regions are fine
as long as it’s English versions, just as with the PS2 collection.

Here are some newly added games: 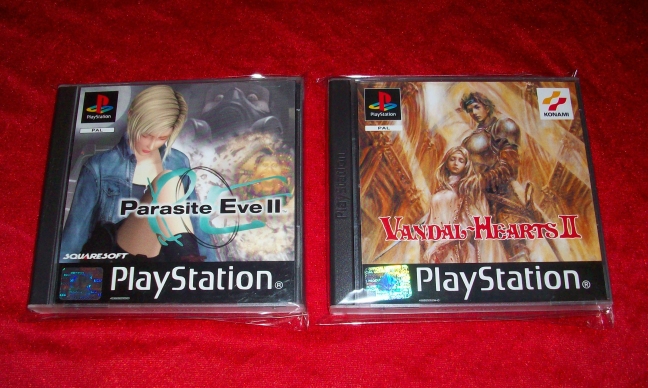 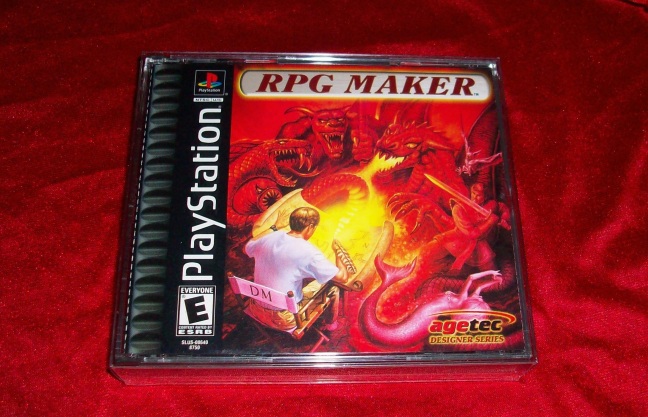 RPG Maker, Infinite potential RPGs, I never have to buy another one!

I haven’t played any of these, only seen a friend play some Dragon Valor and that seemed quite fun… back then.