This is a collector blog after all so why not! I don’t really like the term loot but
everyone else is using it, maybe “finds” is better?

Anyway, let’s start with some games:

Somehow I now own the JAP, US and EU versions of both Disgaea and
Makai Kingdom! I might be a fan but that still feels a bit extreme,
the EU (PAL) version of Disgaea is definitely my favorite when it
comes to the box art but apparently the US version have both the
english and japanese voices, I will have to keep them all! The mini
version of Ice climber was a gift from my brother, I only have two
of the games from the mini series but I wouldn’t mind to have
them all one day, so cute.

Next up is a giant mystery box: 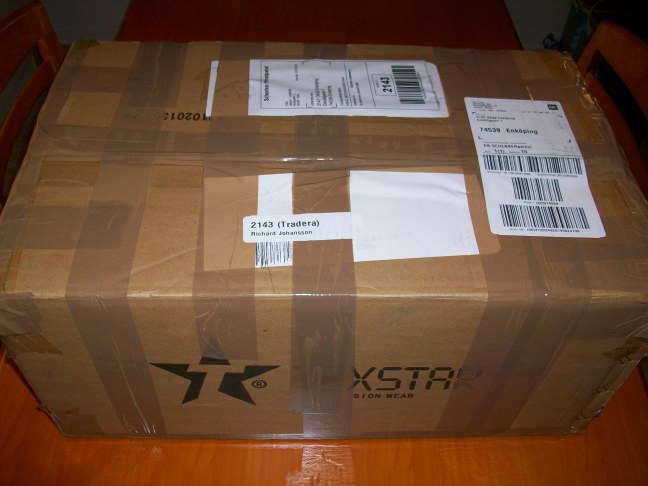 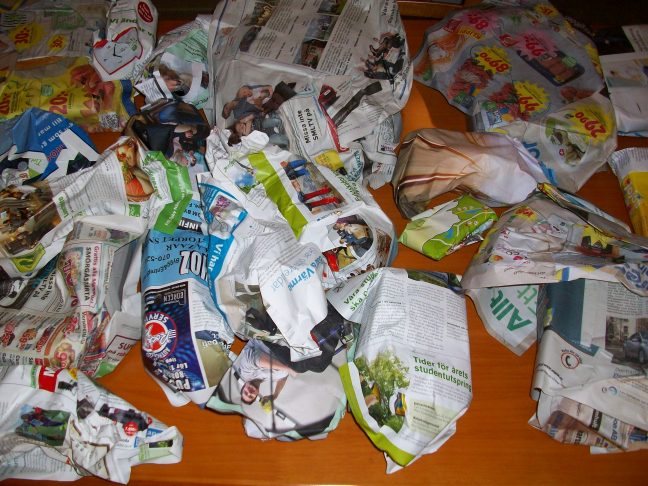 Lots of newspapers! What can this be, christmas decorations mayhap
or some new fancy china? 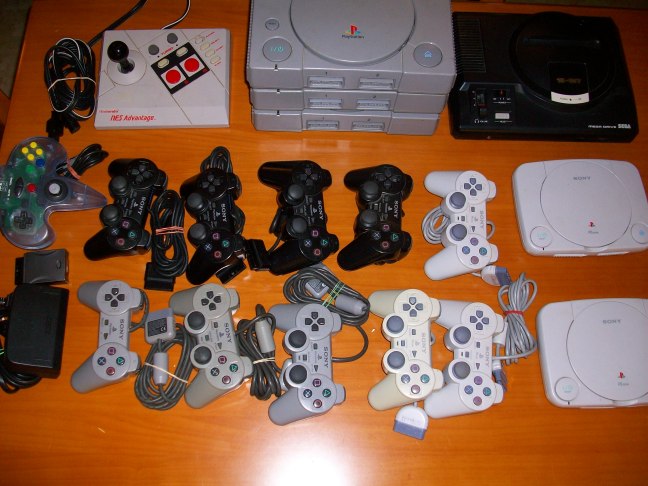 Oh no! not this again, as some of you might know I spent last summer by
cleaning and repairing old consoles and it seems my fate is to repeat
that task this year too… Last year was much more extreme but this pile
will take a lot of time to test/clean, I have no idea if anything works
right now but some of the items have apparent damage.

I will write more about these items later when I have
had the time to do some testing.

So many things to do, almost no playing this week, at the pace of a snail I
push myself forward in Dragon Quest VI (DS version), I should be about
halfway, it has taken over a year but I will finish it!