Send for help, as my long time readers know I return to childhood and
buy some mixed old Lego once in a while, only this time it really
went overboard…

I have spent most of the year repeating the pattern:
-Buying
-Cleaning
-Sorting
-Building
-Sorting the left over pieces into my storage systems

My brother has helped with all the sorting and some of the building
and it has been really fun but I am finally ready to move on and
return to the RPGs. I’m starting to go mad from staring at small
plastic pieces all day, haha. 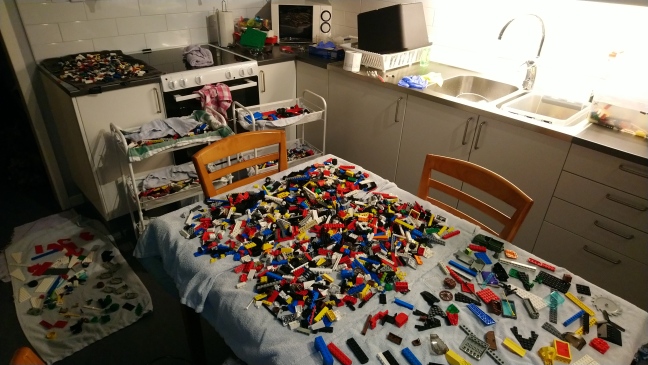 This is from ONE of the cleaning processes, my poor kitchen has looked
like this a few times over lately

And this is from ONE of the general sorting sections, not as specific
as my storage system but enough to build these: 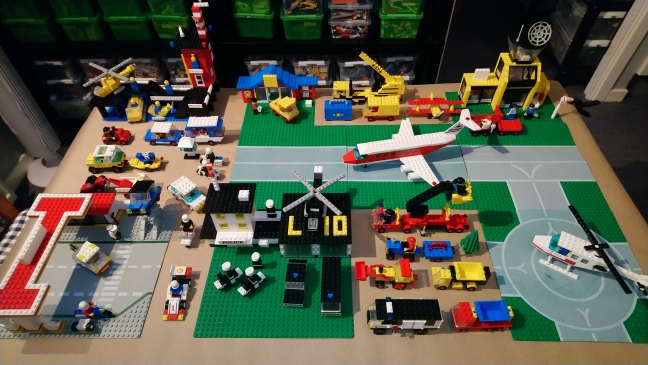 Some mixed city sets, mostly older ones from the 70s and 80s

Here we have the really good stuff, old castles!
Most of these are sets I never owned myself and I never had
any interest in the yellow castle but after building it I
must say that it is a really fun build! 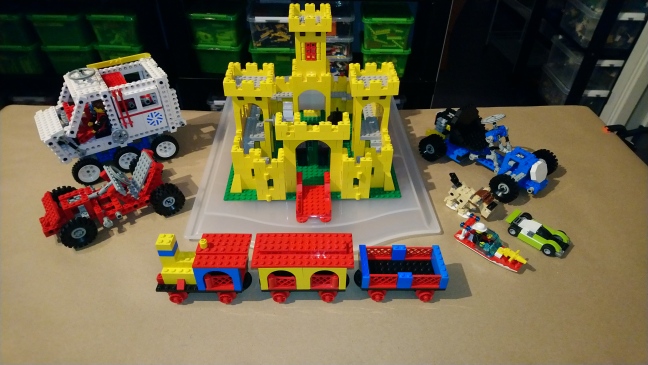 Somehow, I got another yellow castle from another mixed lot, haha.
I combined the figures from both to make one almost complete,
this one is only home to a few horses now. 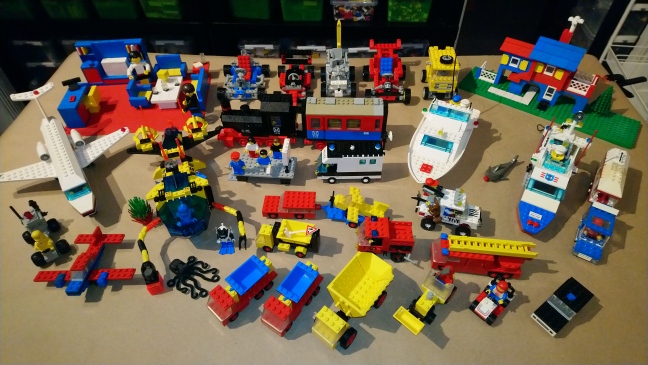 This is a really mixed one, some nice sets that I owned as a kid
and some from long before my time

Another great one, next to castles, space is the best and this
include a lot of my childhood favorites like the Ice planet mothership,
the cool robot and half an M-Tron army, haha. Really nice!

I can’t believe I got all these! I never had any of them as a kid since
they are mostly from the late 70s and early 80s but seeing and building
them now I can see why they are such collector items today.

Lastly, a brand new set from this month! It’s hard to beat the Lego NES
from last year but this might very well be the best set ever made!
Look up some official better pictures of this blacksmith, it’s amazing to both
build and look at and there was no way I would miss the chance to get it.

Phew, after all this I’m left with this mess:

I have no idea what I will do with them all, it’s literally a hundred
sets including a few duplicates! Here I thought games took a lot of space…
I can’t imagine being a full time Lego collector and I will keep denying
myself as one, even after this and even though I plan on building
2-3 more big sets in the near future.

Thanks for sticking around even when I stray far from Xeno!